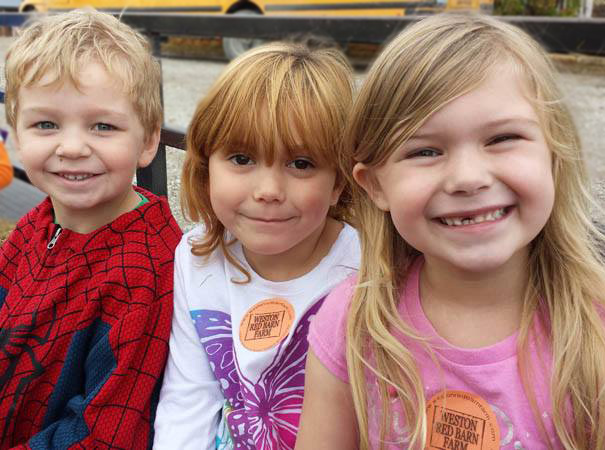 The West Platte Education Foundation will hold our next board meeting on Monday, March 8, 2021 with a Zoom meeting at 4:30 PM. (The meeting is usually in session at the District Office in the Blue Jay Room, but due to the pandemic, it will be a virtual meeting on Zoom.  Please contact us for a link to the meeting at This email address is being protected from spambots. You need JavaScript enabled to view it..  Please come and hear all of the great things we are doing for our students and teachers! Thank you!

If you can't make it on Monday, here is the schedule of future board meetings:

All of these scholarships were set up through the West Platte Education Foundation. If you, your family or your class would like to start a scholarship or fund something important to you or your class, it is easy to do! Send an email to This email address is being protected from spambots. You need JavaScript enabled to view it. for more information.

We are so fortunate to live in a community who supports our students, teachers and our staff!

Besides providing scholarships for our high school seniors, here are a few things we've done this past year at West Platte thanks to you and your support:

SUPPORT OUR STUDENTS:
-High school student received money for expenses to attend 2018 Southwestern Division American Choral Directors Association Conference in Oklahoma City.
-FBLA students attended Nationals in Baltimore and didn't have enough money raised.
-Fifth grade student received 2 new pairs of shoes! First time he had new shoes.
-Two of our elementary students lost everything to a house fire. The Foundation and PTO helped purchase clothes, coats, gloves and hats so they could get back to school.
-Destination Imagination students needed some assistance to attend Nationals.
-Three kids in elementary needed a hand up with back to school clothes. The Foundation purchased 3 gift cards to get them ready for school.

Without our supporters, we wouldn't be able to provide the assistance to these awesome teachers and students! Thank you!!

There's still time to RSVP for the West Platte Education Foundation breakfast on Wednesday, October 3 at 8:30 am in the Blue Jay Room at the District Office. Our wonderful caterer Farmfare will be feeding us well! For only $30, you will get a delicious breakfast and hear about the great things the Foundation is doing for our students, teachers, and staff. We hope you can make it!

Please send Barb Fulk at email at This email address is being protected from spambots. You need JavaScript enabled to view it..